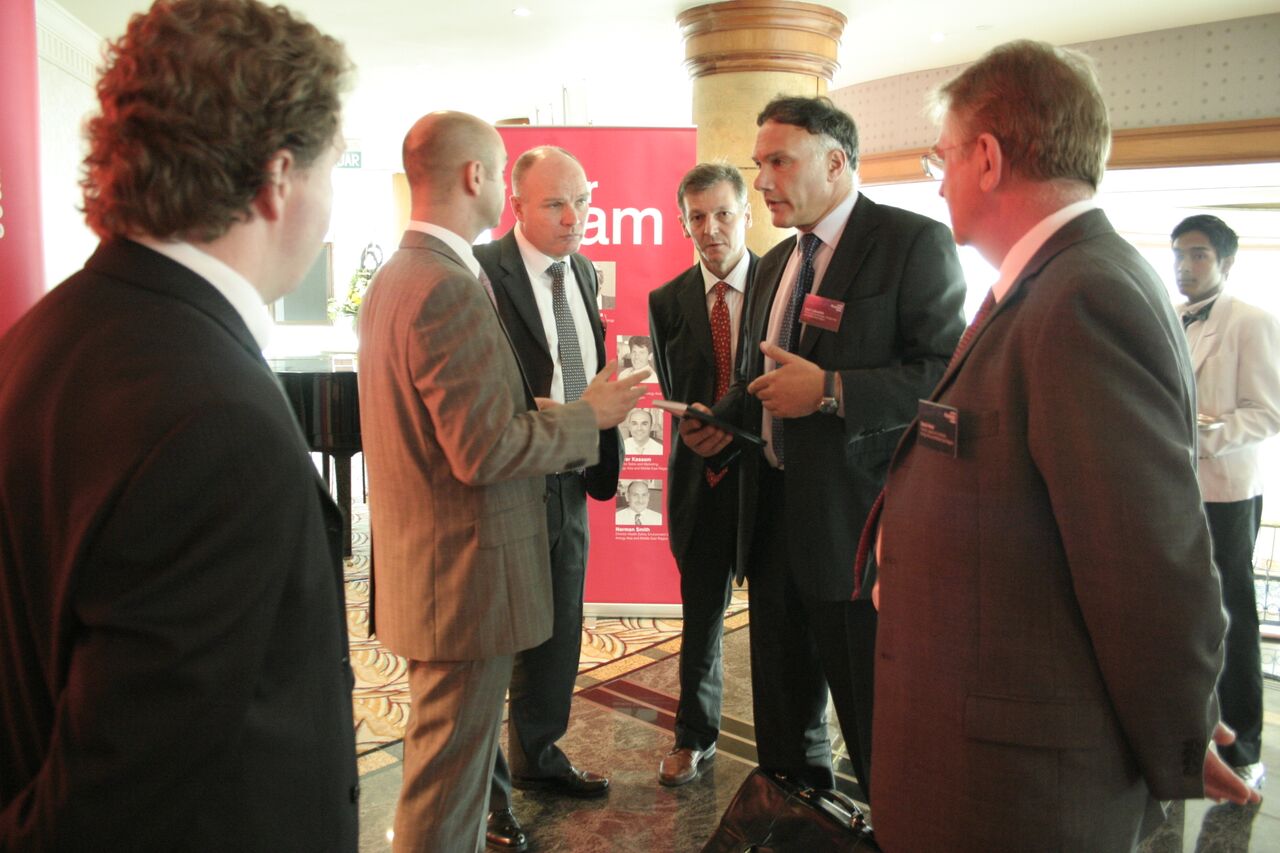 "Tell us all of that which is between birth and death". 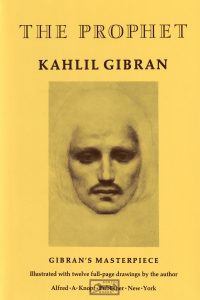 Many of the ‘60s generation (like myself!) may remember the popular book ‘The Prophet’ by Kahlil Gibran. It seemed to sweep the generation by storm, expressing human behaviour in a series of poems about work, play, marriage ‘and everything’.

The book begins when The Prophet is asked “Tell us all of that which is between birth and death?”.

Just a small request 😊, but Gibran did it brilliantly.

Modern business and behavioural science ask no less daunting questions. In the famous triumvirate of people, process and systems, ‘people’ is the most difficult to get to grips with. How do we understand the complexity of human behaviour, alone, in groups and in large organisations?

There is a four-volume set on my bookshelf entitled ‘Theories and Models of Applied Behavioural Science”, totalling some 300 models in all! I’d like to give my insight into those most meaningful to me.

Jung explained that people don’t have the same ways of perceiving, interpreting and responding to the world around us. This is pretty fundamental as it means that what is ‘real’ to some, doesn’t exist for others! Some of us perceive hard facts and make logical decisions.  Others are more intuitive or might make decisions based on their emotions.

This can have major consequences in business. For example, when John Deere invented the common agricultural plough, his idea was quashed by farmers who believed that ‘turning over the soil’ would release evil spirits. However, without the plough today, we would all starve. 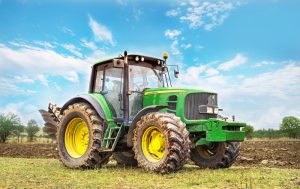 Many other inventions from the Renaissance onwards have suffered a similar fate including Galileo’s telescope, and the fact that the earth revolves around the sun! People often react emotionally to logical ideas such as GM food. (Stock market crashes and economic cycles are also mostly emotionally based).

Jung’s theories have given rise to the modern day Myres Briggs test which is used extensively in business to highlight different human styles.

Its important to remember that many ‘psychometric’ (behaviour) tests are qualitative.  That’s to say they assess styles / types rather than innate ability or intelligence. Nevertheless, interrogating culture through online value surveys, digital network analysis and experience sampling are all quantitative.

Our society tends to stifle creativity in early childhood, reinforcing thoughts and behaviours that are predictable, ‘realistic’, ‘worthwhile’ and ‘normal’. Even throughout our lives we are encouraged to be conventional and to follow norms of the groups in which we live and work. Creativity – unconventional thinking or originality – tends to be expected only in ‘artists’

The problem is that progress is impossible without some risk taking (John Deere’s new plough mentioned above). In managing change we must be creative to move a business forward.  This involves some risk taking which with good judgement will ‘reinvent’ the organisation for future success.

Richard Byrd (U of California, San Diego) developed a ‘creativity and risk-taking inventory’, allowing people to identify their levels of creativity (i.e. unconventional ideas). Amongst the 8 styles are ‘innovators’ who as entrepreneurs are typically high on risk taking and creativity.

If you thought management science is new, think of the ancient Greeks who in 400 BC derived a brilliant formula for engaging so importantly with an audience. Translated, ethos, pathos, logos mean credibility, rapport and logic.

I always remember this when talking to clients to establish credibility and rapport (i.e. trust) before launching into your sales pitch.  Without trust, your pitch is falling on deaf ears.

Why is this important?

Whether we’re highly analytical or emotional, we’re all human beings and we’re all alive.

Change management is to me the most fascinating management science. It combines the excitement of business with the ability be creative and use skills in strategy, operational improvement, information systems and above all people behaviour.

The Labovitch Consultancy developed the Eight Pillars to combine rational and creative methods to deliver change, without which the output will be lacklustre and pedestrian and will fail.

And that’s why we are successful in truly reinventing organisations and businesses.

Leon Labovitch is CEO of The Labovitch Consultancy www.labovitch.co.uk and presenter of The Eight Pillars of Change.

Strength for Change, Success for Transformation.

At The Labovitch Consultancy we are pleased to discuss any potential project with you even at the earliest stage. We will do so freely without cost or obligation but of course in the strictest confidence. Please Contact Us for more information.

previous article next article
Deliver a step change in performance across your whole business and organisation.

Achieve integration of merged and acquired companies to create synergy and identity.